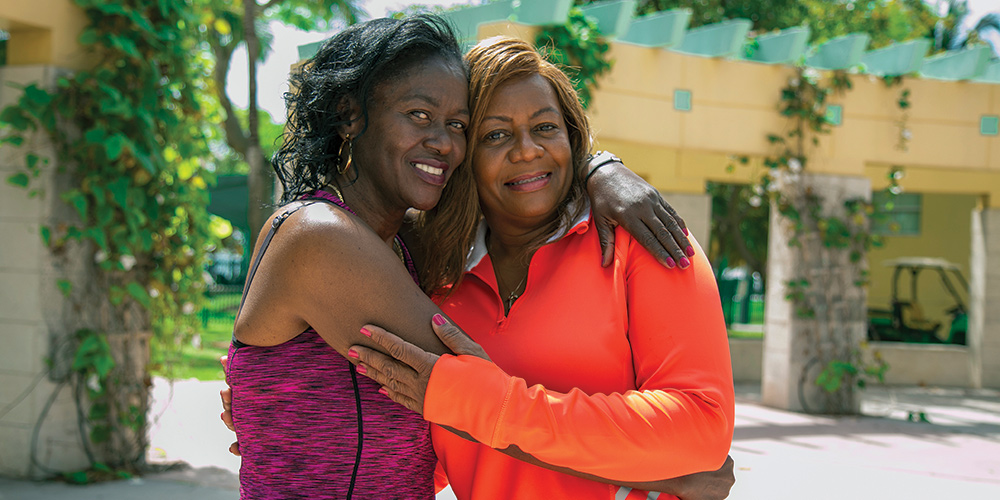 Taylor, 59, a U.S. Army veteran who originally joined the service at the age of 24, was always healthy and athletic. She had been assigned multiple times to some of the most dangerous war zones, but she had not faced her biggest battle yet. She would find herself in a life-or-death struggle with her failing health.

Gloria was living in Tallahassee when she began suffering from sinus problems. To treat her condition, doctors at a Central Florida hospital prescribed steroids. But the medication’s side effects led to severe weight gain, and she was subsequently diagnosed with diabetes.

“It was the worst phase of my life,” Taylor said. “I was taking high doses of diabetes oral medication and, over time, my insulin shots increased to four times a day.”

By last year, Taylor, who had been a petite size 4, had ballooned to a size 16. She had gained 75 pounds, her diabetes was out of control, and exercise was not helping her lose weight.

In order to live a long, healthy life, Taylor knew she had to find another solution. She met Elias Chousleb, MD, a bariatric surgeon at Jackson North Medical Center, who educated her on different weight-loss surgeries. Her best option was gastric sleeve surgery, one of the newest and most successful bariatric procedures.

Sleeve gastrectomy, or gastric sleeve as it’s more commonly known, has many advantages over other surgical weight-loss options. With this procedure, Jackson surgeons reduce the size of a patient’s stomach so the patient experiences feeling a full stomach faster and they eat less. Food is absorbed normally, and patients don’t face any food restrictions.

“She was a good candidate for bariatric surgery, either gastric sleeve or a bypass,” Dr. Chousleb said. “Many people are given long-term medications without being offered the option of surgery as an alternative to help control and even cure their disease.”

Taylor underwent a successful surgery at Jackson North Medical Center. Almost immediately, her life changed dramatically. She no longer needed oral medication or insulin shots, and her blood sugar normalized. During the just three months since the surgery, Taylor has already lost 60 pounds and is able to exercise once again.

“God gave me a second chance,” she said. “I trusted Dr. Chousleb. There was something about him that made me believe in him so much.”

Gloria Taylor’s remarkable results motivated her sister, Linda, to follow in her footsteps.

Linda Taylor suffered from weight gain after a spinal cord injury in 2007, followed by multiple surgeries on her neck and back.

In December, Linda underwent gastric sleeve surgery at Jackson North with Dr. Chousleb. In just one month, she has lost 30 pounds.

“This is incredible for me because I haven’t weighed less than 200 pounds since I had my last child,” Linda Taylor said. “I can do a little exercise now even with a spinal cord injury, get my life back, and reach the sky.” 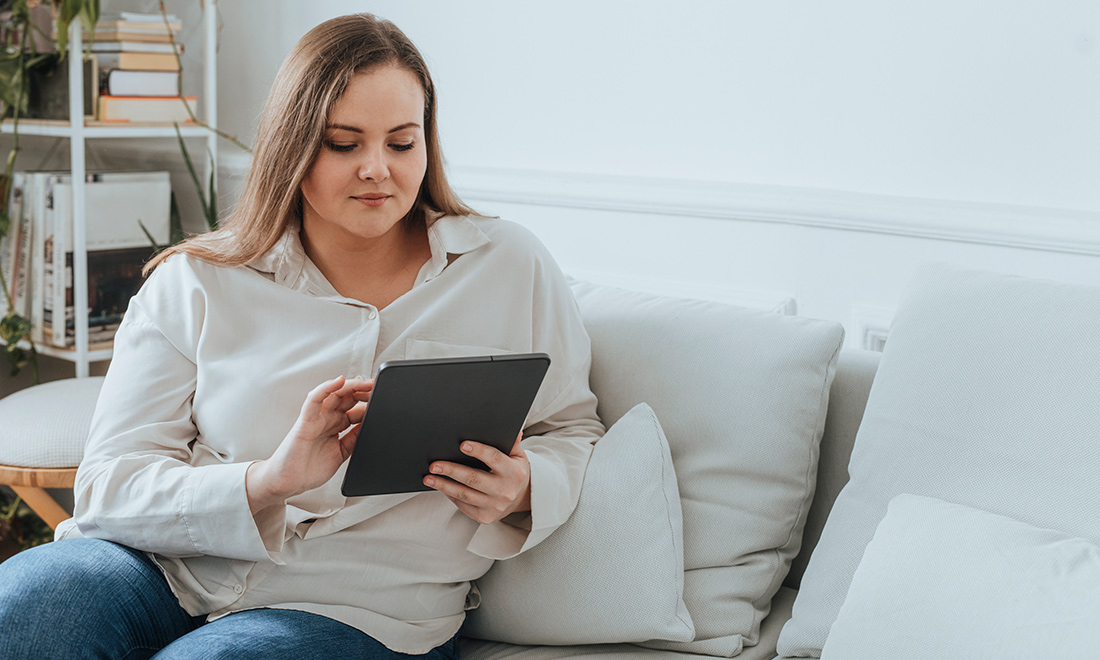 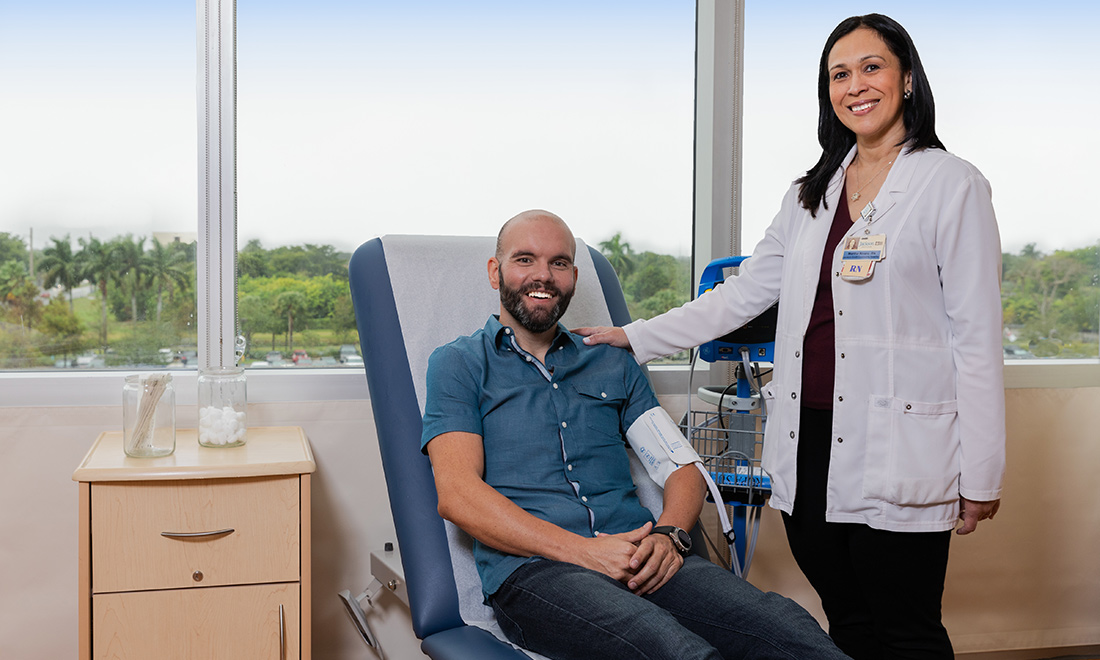 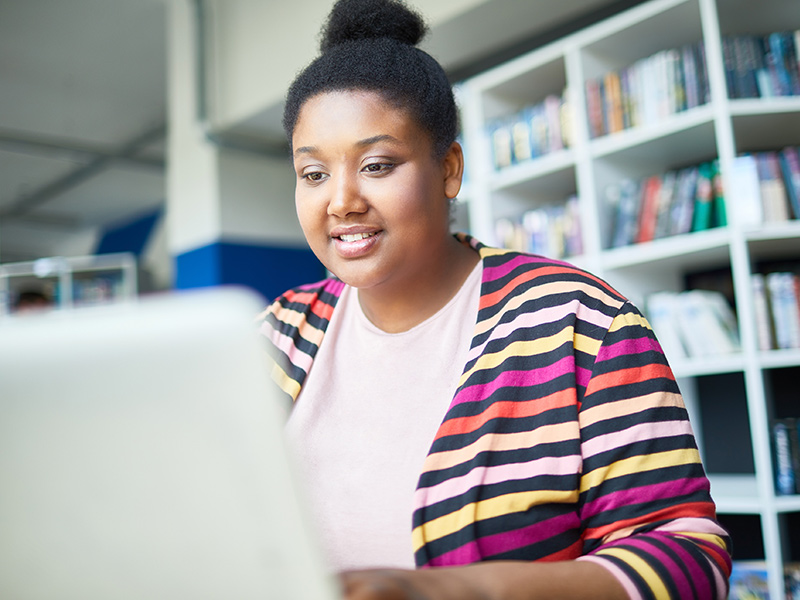