Learn more about public COVID-19 vaccination and other ways Jackson is keeping you safe.

From Being In A Wheelchair To Walking Again: How Bariatric Surgery Changed The Narrative For South Florida Woman 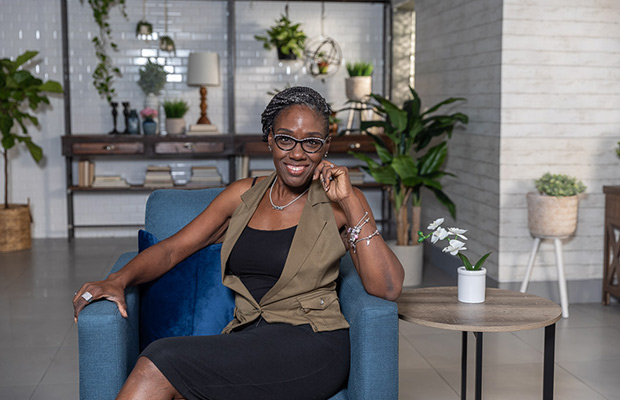 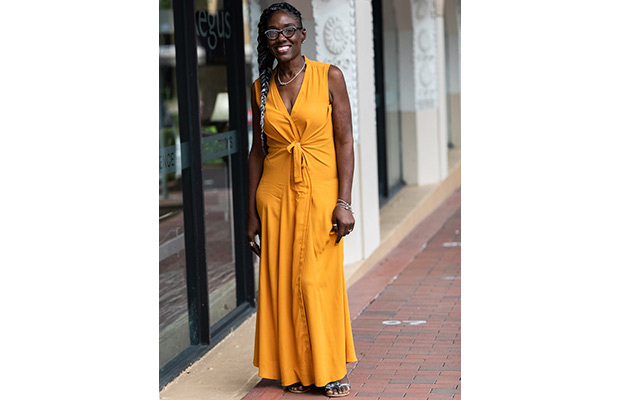 The adrenaline runs high for 54-year-old Robin Harris these days, as she shines with her new stroke of confidence, independence, and physical mobility. But that was not the case for her five years ago. Harris had become obese at 300 pounds, was using a wheelchair and her overall health was progressively declining.

“You start compensating for personal life changes, by emotionally eating when you’re unhappy,” said Harris. “I couldn’t exercise, I stopped dancing and gave up being around family and friends because I was so embarrassed.”

When Harris was younger, she participated in modern dance, cheerleading, and her hobbies included roller skating and dancing at the reggae Jamaican clubs. At 5’6” in height, Harris’s weight was at most 160 pounds.

But over time by 2016, her weight snuck up on her and she started noticing the changes while working as a security guard. Her weight had nearly doubled at 300 pounds, and was wearing a size 48 in men’s pants for her uniform.

“In my job, you are constantly on the move and it was becoming harder to walk,” remembers Harris. “Eventually, I couldn’t even stand and knew I had to find a solution.”

She learned about the gastric sleeve procedure while attending a seminar with bariatric surgeon Elias Chousleb, MD, at Jackson North Medical Center.

“He listens to you and he is very comforting – everyone needs that,” said Harris. “He is heartwarming and truly values his craft.”

After a few months of a healthy balanced diet with the support of her bariatrics team, Harris was motivated to change her life’s narrative. She also is thankful to her nutritionist, Sunny LaValle, MS, RD, LD/N, who would even pick up her calls in the evenings when she was doubting herself. Her successful gastric sleeve surgery took place on February 13, 2017.

“I have more discipline now with my food choices,” said Harris. “It’s a big transition but the Weight-Loss Surgery Center at Gastric Sleeve Center at Jackson North changed my life.”

Harris recently celebrated her 54th birthday feeling healthy and happy after losing 169 pounds. She now wears size medium in clothes- sometimes even small, and has been enjoying her new life opportunity to spend more time with her grandchildren, family, and friends.
She’s even become a motivational speaker at other bariatric seminars at Jackson North to encourage others by sharing her journey.

“I want to make people understand that you must love yourself first to truly commit to a decision like this,” said Harris. “I never truly learned what it meant to love yourself; I changed my story and you can change yours, too.”